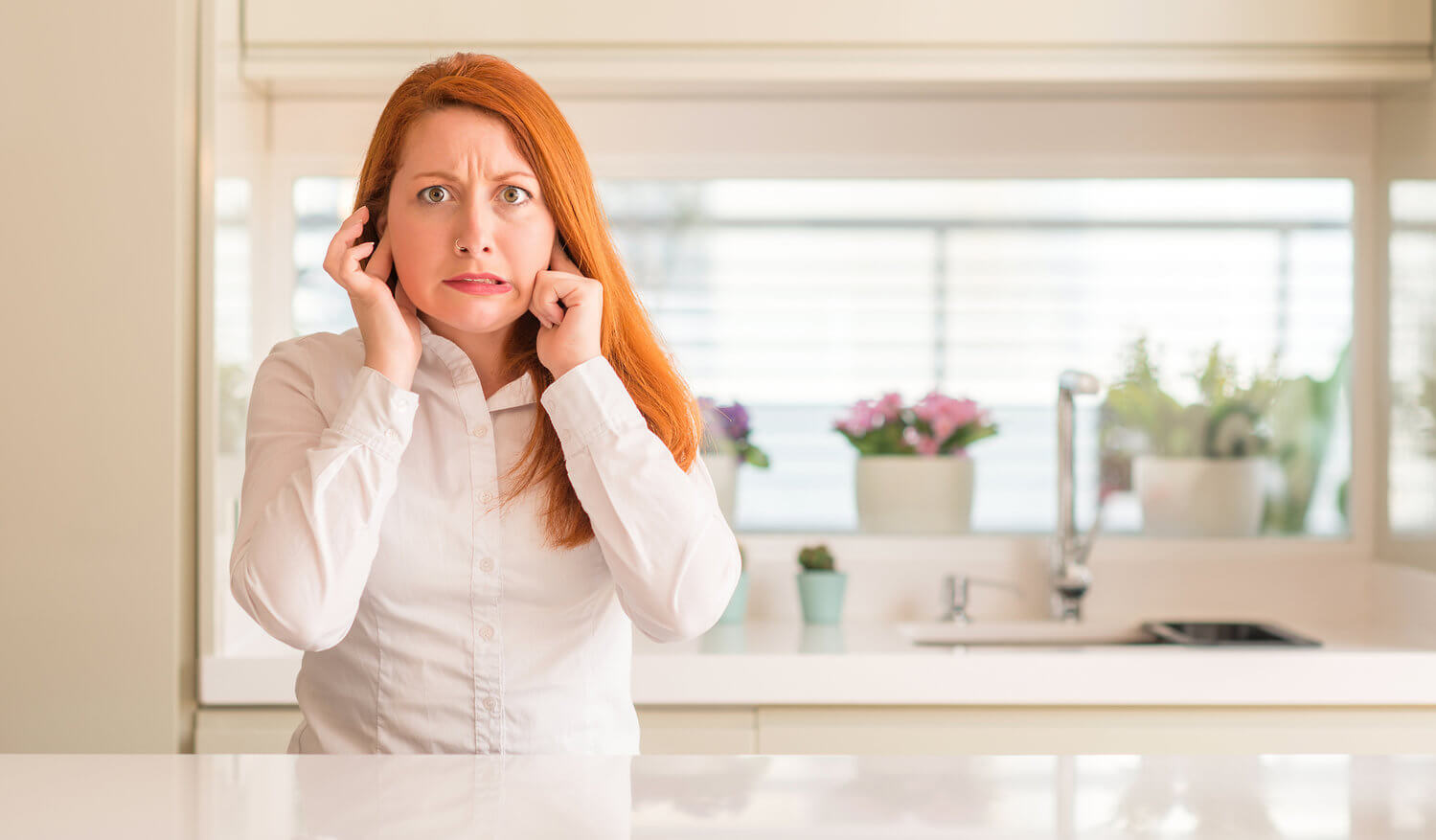 Plumbing Noises: What do they mean?

Pain is a good indicator that there must be something wrong with our body. For a domestic or a commercial establishment. hearing unusual noises might be a sign that there’s something wrong with the plumbing. Whether it’s a dripping sound or pipes banging, they aren’t just loud, they are also irritating, and you realise that it needs to be looked at.

It’s better to familiarise yourself with these plumbing noises so that the next time you hear them, you won’t just ignore these sounds. You can take the necessary steps to prevent further damage to your plumbing, for, when left unattended, can cause incidents such as a flooded basement or a leaking roof.

Banging - can be heard when something that shouldn’t be on your pipe is stuck and is hitting the metal and even plastic pipes causing it to vibrate and produce the banging sound. When small debris accumulates, they will first float around and hit the pipes until they become large enough to cause a blockage. Too much water pressure and air entering the pipes can also create the banging sound.

Clanking - happens when valves and knobs are loose allowing too much water pressure to be exerted on the pipes or the water heater tanks.

Clicking - is often heard when a pump is waterlogged and is short cycling on and off. Thermal expansions of pipes can also create clicking noises when the heat rises from hot water heating baseboards.

Dripping - means that there is a leakage in your plumbing. This is often heard from leaking water splashing the sink or when the drip is too fast and it creates a rhythm whether it exits from the faucet, the pipe, or the toilet.

Humming - is created when water pressure is too high, making the pipes vibrate when water is running. On the other hand, low humming from a running well pump or a circulating water heater pump is just normal - indicating that the system is activated and working well.

Knocking or Popping - from a tank water heater is a sign of sediment buildup along the sides of the tank and the burner, reducing its efficiency and making it longer to heat the water, increasing your energy consumption.

Rattling - happens when constant vibration of the pipes eventually displaces them from being mounted and fastened on ceilings and walls. When water is running through these displaced pipes, you’ll hear this loud rattling sound that’s a good indication that it needs to be mounted up, otherwise too much water pressure could make the pipe burst.

Squealing - can be heard mainly from loosened valves in faucets. It can also be heard from worn down plumbing furniture like washing machines and dishwashers. There might be some loose knobs and valves inside the machines that need tightening up.

Whistling - from your showerhead can be heard when some of the exit points are blocked with debris causing water pressure to build up and make the whistling sound as it looks for ways to release the water.

If you hear these noises and are not sure of what to do, it is important that you immediately call a licensed plumber to check out the problem. While waiting for the plumbers and you know where the master switch is, turn off your water or gas line to avoid furthering the damage to the plumbing system.

At The Plumbing and Gas Guys, our plumbing services cover domestic and commercial inhouse and outer plumbing. From kitchen and bathroom gas & plumbing installation, repair and maintenance, to pipes & drain water jetting and tree root cutting as well as septic tank cleaning and sewer line connections, no job is too extensive nor too small.